Corcadorca launched the Artists-In-Residence programme in 2018.  This is an initiative designed to support theatre artists to develop and create new work.  Corcadorca will provide artistic, technical and administrative support throughout their residencies.

The current Artists-in-Residence are Eileen Walsh and Neo Gilson. 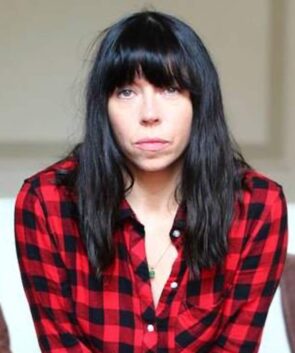 Recognised as one of the great Irish actors of her generation, Eileen has starred in numerous Corcadorca productions over the past 25 years including Disco Pigs, Phaedra’s Love, The Merchant of Venice, Request Programme and most recently, The Same.

We’re very excited to support and work with Eileen as she begins to explore creating her own work, both as a writer and theatre-maker, on two new exciting projects. 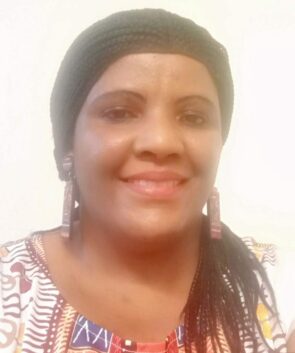 We are delighted to announce our new Artist-in-Residence, Neo Gilson.  In collaboration with Sample-Studios and the Radical Institutes’ Residency Programme ‘Radical Institute at Studios of Sanctuary’, we are thrilled to be working with Neo on the development of a new piece of theatre.

She is a poet, singer, writer, storyteller, and motivational speaker.

She has released a gospel audio CD titled “Behind The Veil ” in May 2013.

Neo participated in the Bodies and Ruins Symposium as part of Outlandish Theatre at Smock Alley Theatre.

She has performed on various platforms in South Africa, UK, and Ireland.